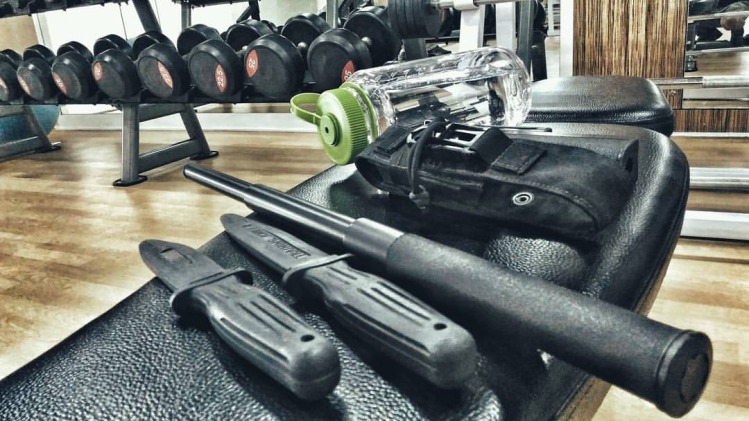 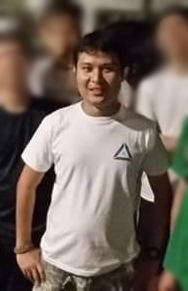 Patch is also a student of Tuhon Rommel Tortal, nephew of the Supreme Grand Master and heir to the system. He also trained intensively under Tuhon Nonoy Garrucho of Sundangan Baneg from Bacolod. Patch has also undergone intense trainings directly from the Supreme Grand Master, Grand Tuhon Leo T. Gaje, both in Bacolod, hometown of Pekiti Tirsia Kali and in Metro Manila. In all his Kali journey, he was also fortunate to have trained with different PTK pillars and other FMA instructors from the likes of Doug Marcaida of Marcaida Kali, Tuhon Philip Gelinas of GAMMA, Tuhon Jared Wihongi of PTTA and other Kali instructors both from the Philippines and abroad.

Patch also serves as an instructor of the stick fighting program of joint PTK Hangkilan and Kali Mundo, together with stick fighting director, Mandala Kit Acenas, which has been on going since it started in 2009. Patch was a product of the 2nd stick fighting hybrid program in 2010 that was held together with the Philippine Force Recon Marines.

Currently, appointed as the Pekiti Tirsia Tactical Association Director for the Philippines by the Chairman of the Board Tuhon Jared Wihongi and Executive Director Mandala Kit Acenas. 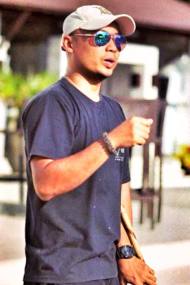 Ace is a pioneer member of Hangkilan. Started training on May 2011 under then Lakan Guro Patch Caballero. Ace is also a product of the 5th batch of the Kali Makati/PTK Hangkilan stick fighting program on 2012. Has various martial arts experience with him from Yaw Yan, Tae Kwon Do and Jeet Kune Do. DId Boxing for a total of 2 years before discovering Kali. Promoted to Lakan Guro last 2014 in Subic Bay, Philippines during the 4th PTK Asia Pacific Convention.

Currently part of the PTK Events Organizing Committee since it started in 2012 and serves as one of the instructors of PTK Hangkilan in Capitol Commons - Ortigas. 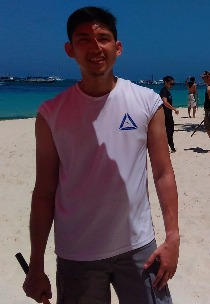 Bryan started training Pekiti Tirsia Kali on December 2012. Has various martial arts exprerience including Modern Arnins since 2003 before starting training PTK in 2012 . Bryan is part of the annual stick fighting program created and patterned by some of the Canadian Dog Brothers for Kali Makati and Hangkilan. He finished the program and graduated on 2014 as part of the Batch 6 program.

Currently serves as one of the instructors of PTK Hangkilan in Quezon City. 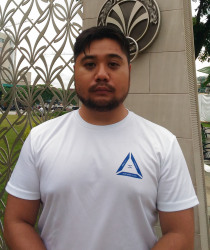 Patrick started training in Pekiti Tirsia Kali in 2010. One of the pioneer members of PTK Hangkilan and assisted Agalon Patch Caballero in setting up the UP village training group. He also is the assistant project manager for all PTK related events in the Philippines starting back in 2011. 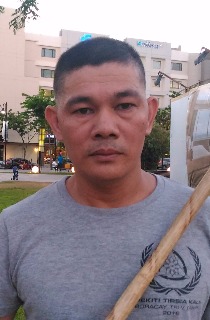