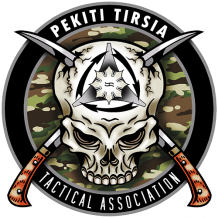 The Pekiti Tirsia Tactical Association was founded by Tuhon Jared Wihongi in 2002. The idea of an association dedicated to the tactical application of Pekiti-Tirsia was based on Tuhon Jared’s extensive background as a Police Trainer, SWAT Operator and an Army Special Forces Combatives Instructor. The original concept of the Pekiti Tirsia Tactical Association was an organization dedicated to training the Tri-V Method of Pekiti-Tirsia Kali with a strict emphasis on Tactical Application. The mission has since grown to encompass “Classical Pekiti-Tirsia” training methodologies in addition to the Tri-V Method.

Most Senior Instructors within the PTTA are current and former Police/ Military Operators and Use-of-Force trainers from around the world. This being the case, the PTTA has expanded to the point where most affiliate schools have classes and organizations with student bases made up primarily of civilian enthusiasts, as well as police/military Operators. 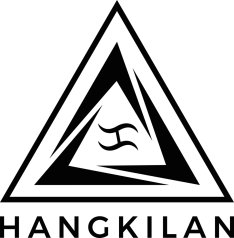 Hangkilan meaning "Ferocious Warrior". The outer triangle shape being the strongest structure represents strength and stability. While the inner triangle represents sharpness through its multiple edges. It also symbolizes fluidity in motion, moving in different directions which also represents multiple opponents in a combative setting. Looking at the logo from the top view will also reveal three people facing each other with two arms extended. Lastly, the "Ka" in the middle is a Baybayin character (ancient Tagalog script) with two wavy lines laid parralel and joined at the center with a line means relation or connection like family. Ka is also used as a term added to a name which means respect given to elders in the Philippines. 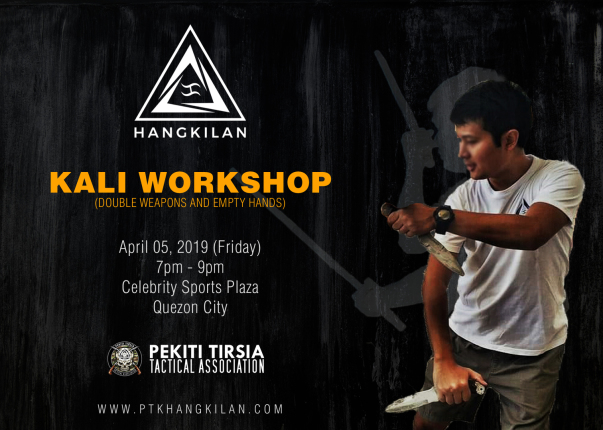 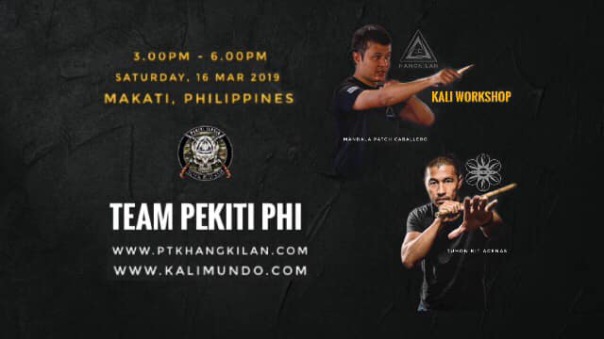 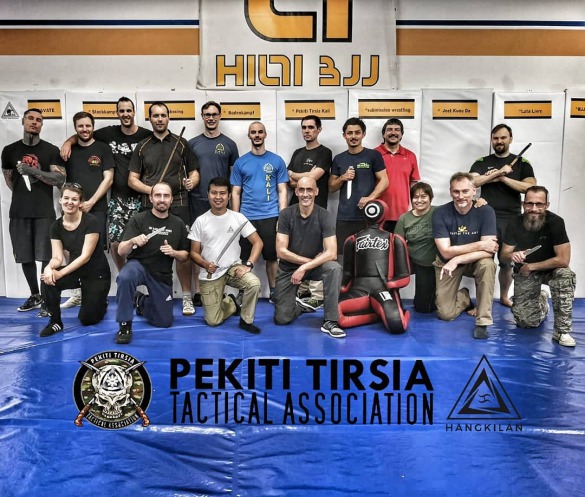 Impact weapon/telescopic baton and improvised weapons training such as tactical flashlights and pens for securilty and first responders in Limburg, Hessen, Germany with Mandala Patch Caballero.

Last evening in Berlin with another workshop on solo baston with Mandala Patch Caballero. Focus was on entries using the COMBAT principle and application. Venue: IMAG Berlin. 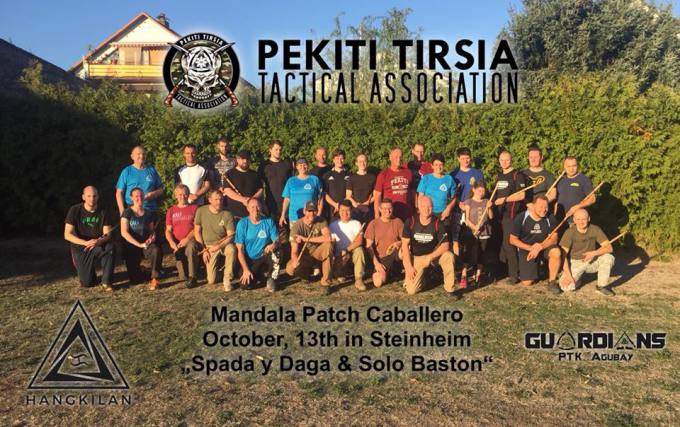 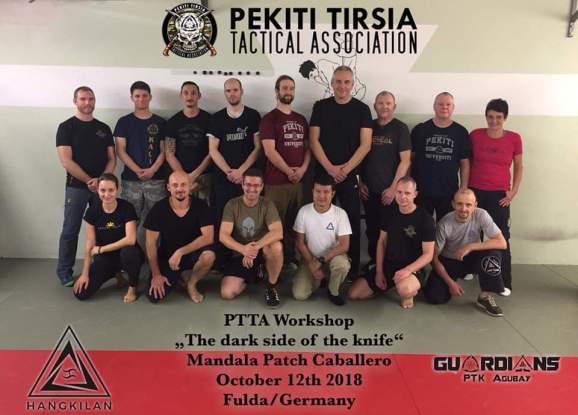 " The Dark Side of the Knife" 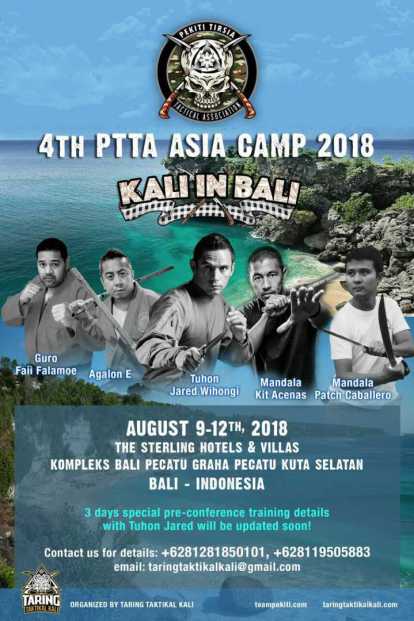 Kali in Bali. The first international event for Martial arts in Bali. 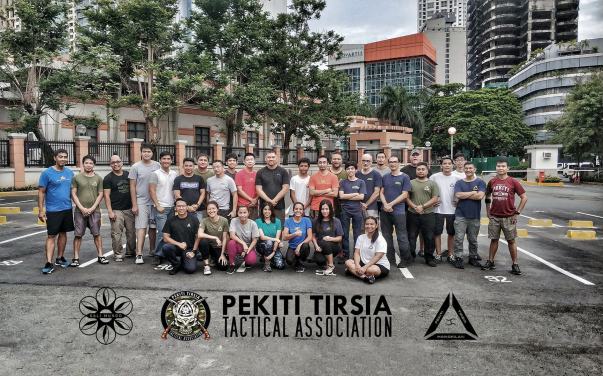 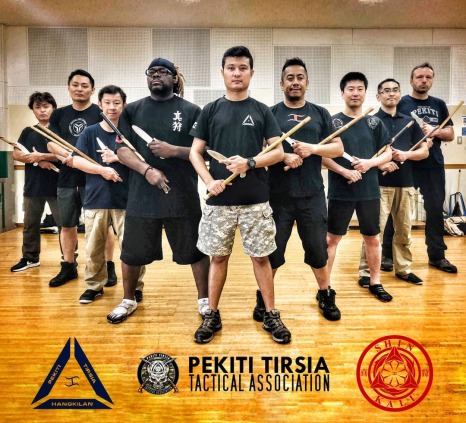 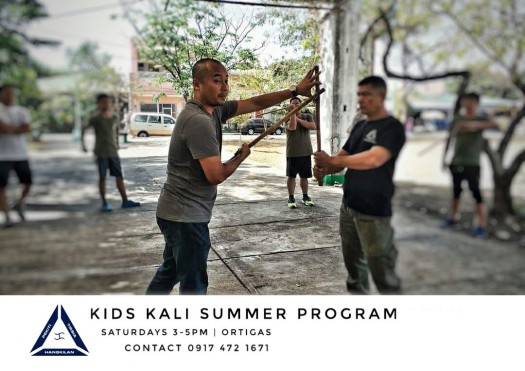 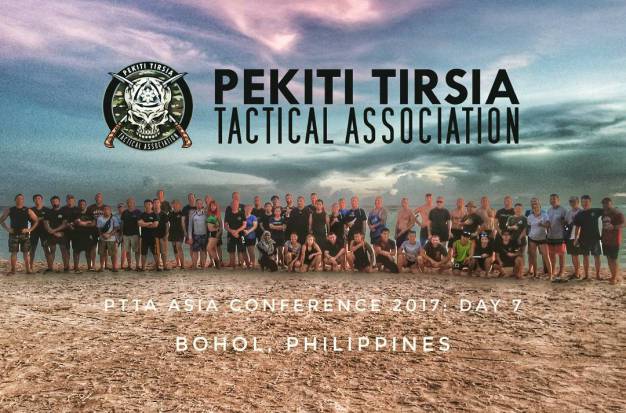 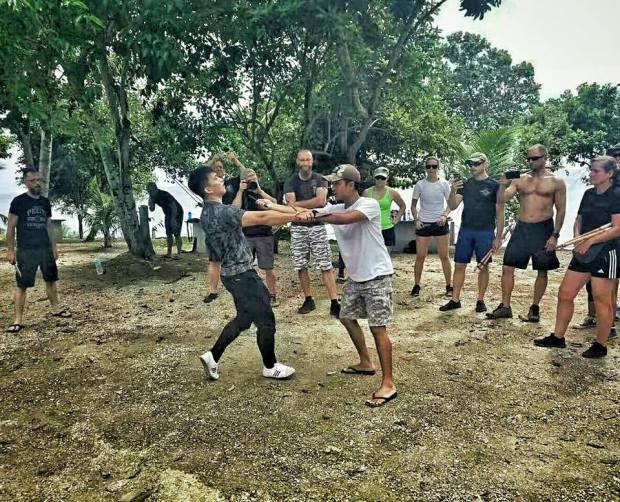 Agalon Patch Caballero teaching alongside the other amazing instructors at the PTTA Asia Conference. 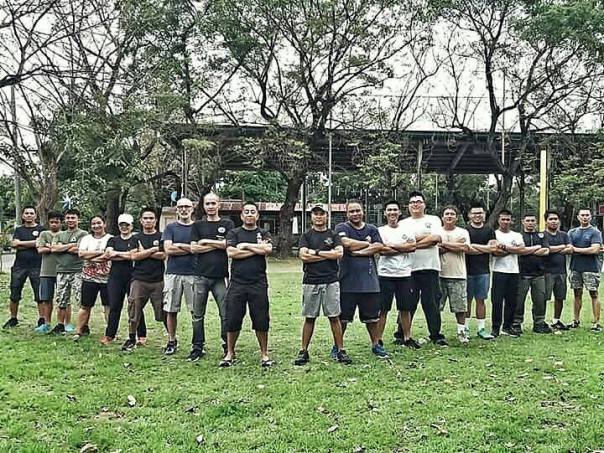 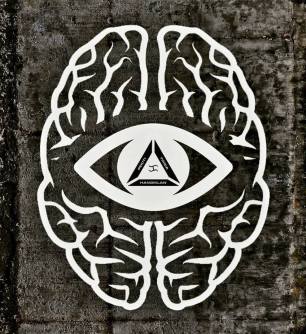 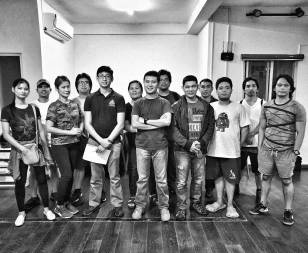 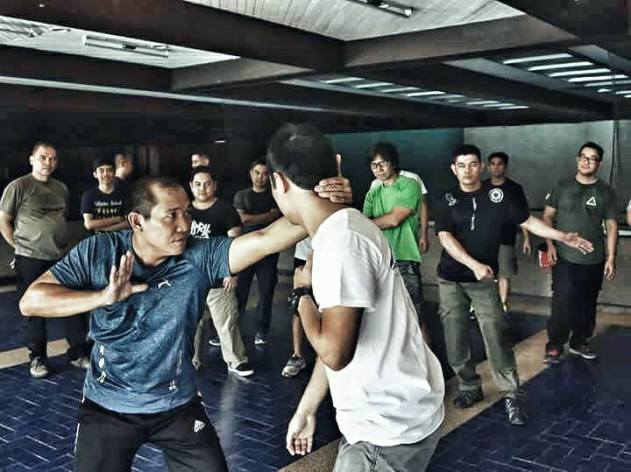 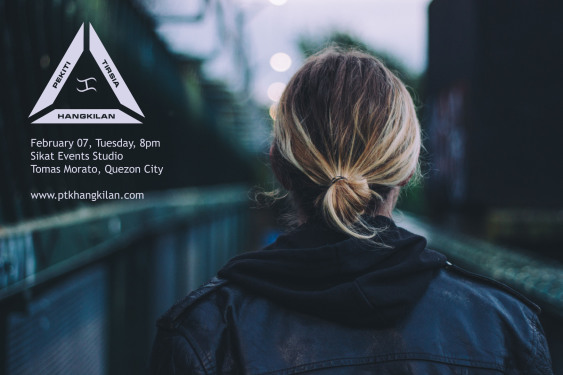 Walk everyday knowing you know how to defend yourself!

Learn how to defend yourself against street crimes. A basic self defense seminar geared towards women who are always on the go.

Open to all begiinners, both men and women. 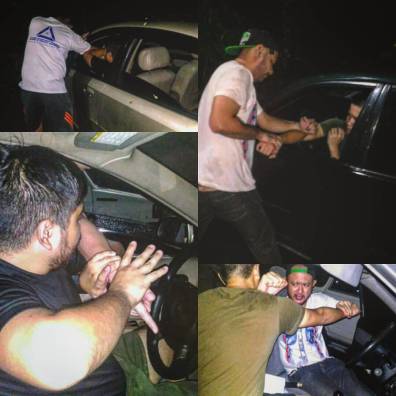 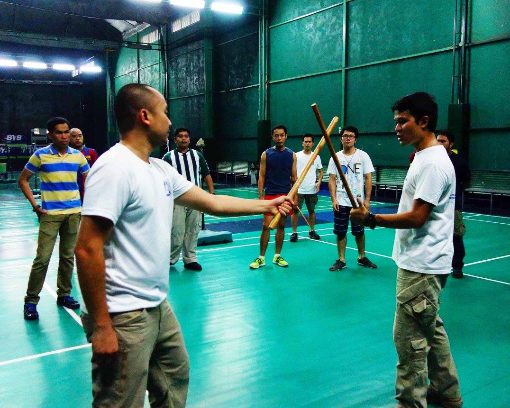 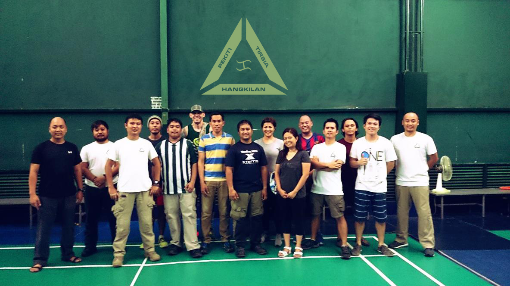 May 2016 at Greenhills, San Juan City 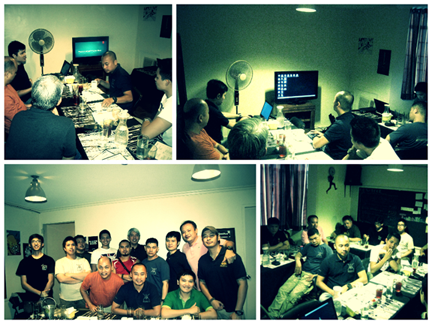 Seminar focused on the importance of proper skill set training with the correct mindset and awareness to help in dealing with attacks where edged/impact weapons and firearms are involved. 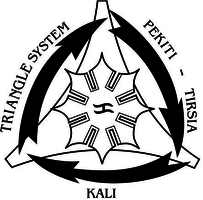